To create a new electroball, both players have to press the button behind them.

Everytime a player successfully blocks the electroball, their shield also gains a charge, up to a maximum of 10. A player can use two charges to gain a short increase to the size of the shield, or both players can use three charges at the same time to lock the ball in the center of the play field for a moment. Try to use the power ups to keep your combo alive!

Once you reach a score of 4000 points, you win the game! Good luck!

Setup and Controls (listed according to the Oculus Touch - the Vive may have different buttons!):

To get to the game, press the Y and B buttons together on the menu.

Ball lock: Both players press Y and B at the same time while the ball is in the center, costs both players 3 shield charges

This game was created in under two weeks as a profile submission to UCF's FIEA program.

Download and extract the .zip file, and run the .exe!

Requires SteamVR (free on Steam) and a virtual reality headset, such as the Oculus Rift or the HTC Vive (not as free). 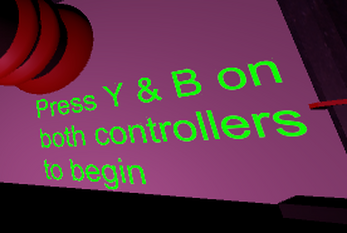 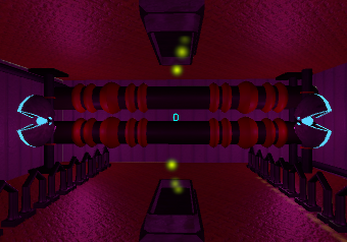 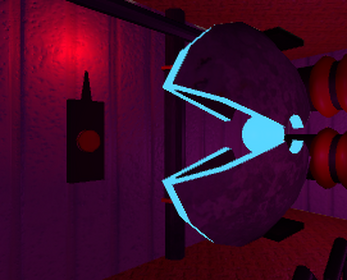 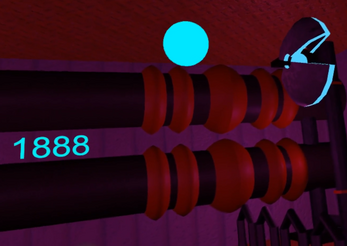